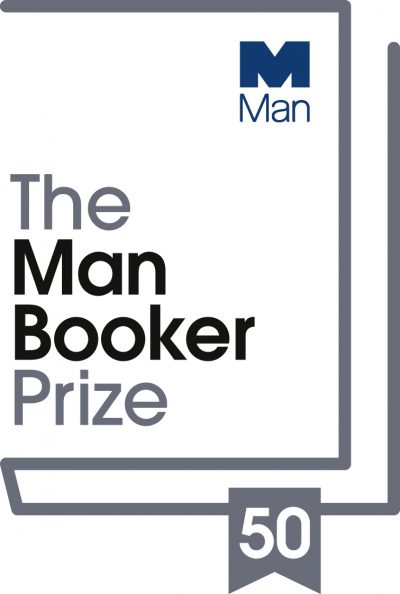 The Booker Prize Foundation has announced the launch of a special one-off award to mark the 50th anniversary of the prize.

The Golden Man Booker will be awarded to the best work of fiction from the last 50 years of the prize, chosen by the judges and then voted for by the public.

The five judges will each read the winning novels from one decade of the prize: writer and editor Robert McCrum (1970s); poet Lemn Sissay MBE (1980s); novelist Kamila Shamsie (1990s); broadcaster and novelist Simon Mayo (2000s); and poet Hollie McNish (2010s). Each judge will choose what they think is the best winner from that decade, and will ‘champion the book against the other judges’ selections’. These five books will then be put to a public vote to decide the overall winner.

Readers are being encouraged to revisit the previous winners and read as many as they can by the end of May, as part of the #ManBookerPrize50 challenge on Instagram.

The Man Booker Prize was first awarded in 1969, and all 51 winners are all still in print today.

For a full list of the winners from each year, and for more information, see the Man Booker website.