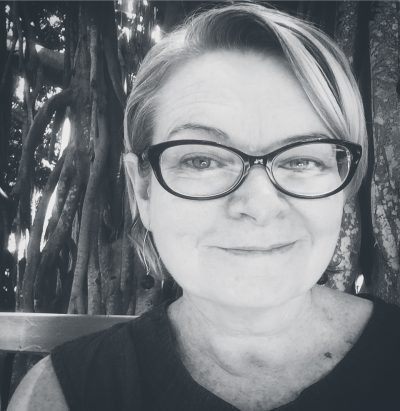 Ann McLean has been appointed acting chief executive officer for 2018 at UPLIT, the organisation responsible for the Brisbane Writers Festival (BWF).

McLean was previously the executive director of Ausdance Queensland from 2011 to 2015, where she acted as business manager, enterprise developer producer, advocate and coach. She was general manager of music arts organisation Topology from 2009 to 2011.

BWF 2018 will be held from 4 to 9 September, with the full program to be launched in early July. In 2018, UPLIT will also present Love YA, a standalone day of festivities celebrating youth literature in May.