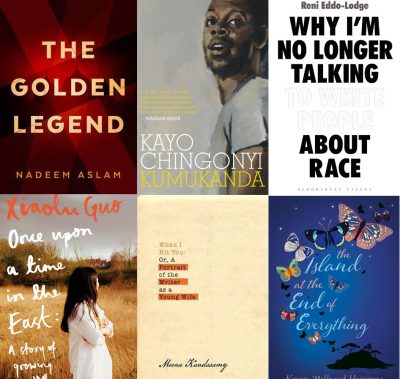 The shortlist for the UK’s Jhalak Prize for black, Asian and minority ethnic (BAME) writers has been announced.

This is the second year of the Jhalak Prize, which was launched in 2016 to recognise ‘authors who feel that their work is often marginalised unless it fulfils a romantic fetishisation of their cultural heritage’ after the 2015 Writing the Future report found that the best chance of publication for writers of colour was to write literary fiction conforming to a stereotypical view of their communities.

The winner of the £1000 (A$1628) prize will be announced on 15 March. Last year’s inaugural winner was Jacob Ross for The Bone Readers (Peepal Tree).