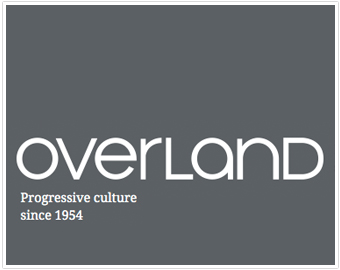 Evelyn Araluen has been awarded the 2017 Overland Judith Wright Poetry Prize for New and Emerging Poets.

Araluen won the prize for her poem ‘Guarded by birds’, with second place awarded to Rae White’s ‘what even r u?’ and third place to another of Araluen’s poems, ‘Dropbear poetics’.

The poems were chosen from a shortlist of nine.

Araluen receives a combined cash prize of $7000 for placing first and third, while White receives $2000 as second-place recipient. The three poems will be published in the first issue of Overland for 2018 in late March.

For more information about the prize, see the Overland website.