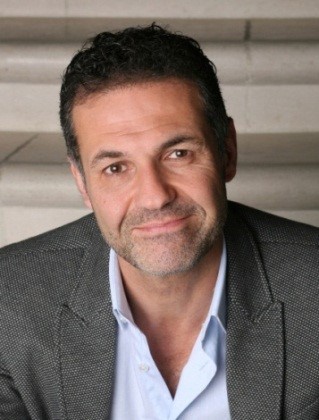 Bloomsbury has announced it will publish a new book by Khaled Hosseini, the author of The Kite Runner and A Thousand Splendid Suns.

Hosseini’s new book, Sea Prayer, takes the form of a father’s letter to his son, as the two undertake a dangerous sea journey after fleeing their home in Syria. The book will also feature illustrations by Dan Williams.

Sea Prayer was originally produced as a virtual film published on the Guardian website in 2017.

The book will be published in Australia and New Zealand on 30 August 2018.