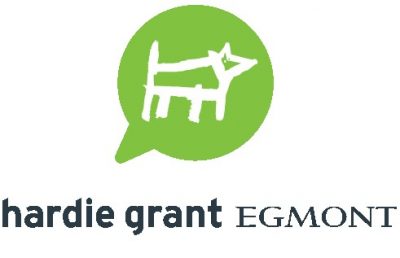 The Australian publisher acquired world rights to Lachlan’s debut in a four-book, six-figure deal at auction, and has since sold the first book into seven territories.

As previously reported by Books+Publishing, UK and Commonwealth rights were sold in a pre-empt to Egmont UK. The book has also sold into Spain (RBA Libros), Germany (Loewe Verlag), Turkey (Dogan Egmont) and Hungary (Könyvmolyképző), as well as Italy and Brazil.

Jane Doe and the Cradle of All Worlds follows teenage outsider Jane on an ‘epic quest to rescue her father after he disappears into a deadly labyrinth between worlds’.

‘The exciting debut is already drawing comparisons to “big bad blockbusters” such as Derek Landy’s Skulduggery Pleasant and Philip Pullman’s “His Dark Materials”’, said a spokesperson for Hardie Grant Egmont.

The first book in the series will be published in Australia in August 2018.