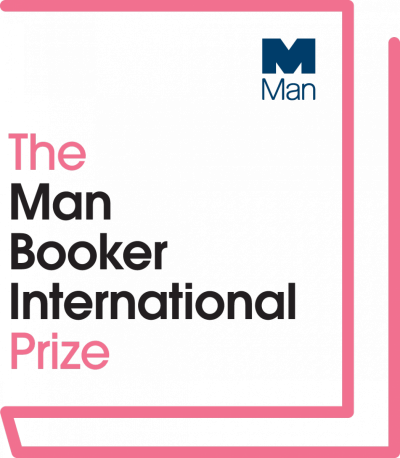 The longlist for the 2018 Man Booker International Prize has been announced.

The Man Booker International Prize is awarded to a book translated into English. Prior to 2016, the prize was awarded biennially to a body of work.

‘I think we have to raise our hats to independent publishers. It does cost money to translate, it’s harder to publish, harder to sell. But I think the readership for foreign fiction is growing and growing and that can only be a good thing,’ chair of judges Lisa Appignanesi told the Guardian.

‘[Translated fiction] not only opens our minds but it opens our hearts as well. You are living with people as you read,’ she added.

The shortlist will be announced on 12 April, and winner on 22 May.

For more information about the prize, see the Man Booker website.