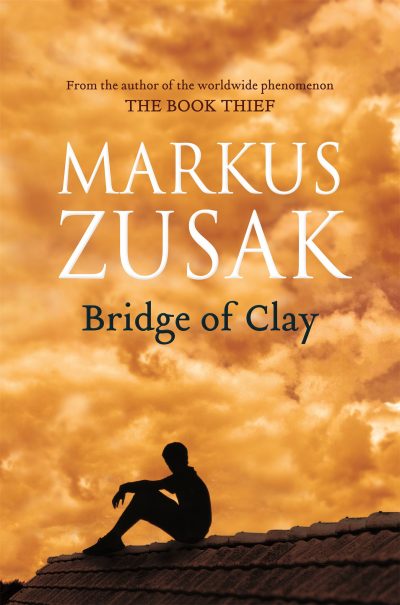 Pan Macmillan Australia has announced it will publish a new novel by Australian author Markus Zusak in October—his first in 13 years.

The new book, Bridge of Clay, comes 13 years after Zusak published The Book Thief in 2005. It tells the story of a boy ‘in search of greatness, as a cure for memory and tragedy’. This boy builds a bridge ‘to save his family, but also to save himself’.

Bridge of Clay will be published on 9 October 2018 under the Picador imprint.

Pan Macmillan Australia publishing director Cate Paterson said Zusak began thinking about and writing chapters of Bridge of Clay over 20 years ago. ‘It preceded The Book Thief, and then The Book Thief became a phenomenon and Markus was pulled away from it. Finally it has arrived. It was worth the wait; Bridge of Clay has exceeded all our expectations,’ said Paterson.

Of the new novel, Zusak said: ‘Thirteen years is probably long enough between books, and I quit this one so many times … The thing is, I also knew I could never quite give it up completely. People would say, “Just write one of your other ideas,” but that was the thing—there were no other ideas. Everything was going into this. Now I can finally say I love it, but not in a way of thinking it’s good, or great; it isn’t. It’s itself—and if nothing else, I know it’s big-hearted. It’s a boy in search of a miracle, and that’s how I feel about finishing it. Every book we write means something to us, but sometimes a book means everything—and Bridge of Clay, for me is that latter type: the book you have to fight for, but is all the more rewarding.’