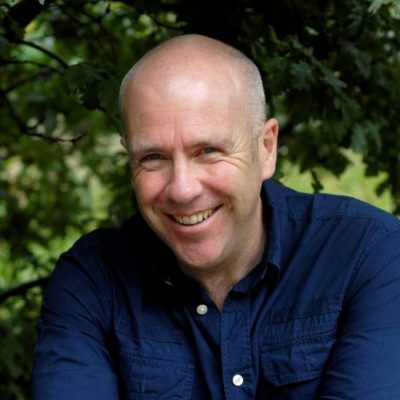 Richard Flanagan’s Man Booker Prize-winning novel The Narrow Road to the Deep North (Penguin) is to be adapted for television.

TV rights to Flanagan’s 2013 novel have been secured by FremantleMedia, but a broadcaster is yet to be attached to the project, according to a spokesperson for the company.

FremantleMedia director of drama Jo Porter described the book as a ‘compelling universal story that has stayed with me since I first read it’. ‘Rich with insights on the human condition, it is ripe for screen adaptation with huge visual potential and scale. At its core is an achingly powerful examination of the many forms of love, forged through the crucible of war,’ said Porter. ‘We are confident, like this beloved novel, it will resonate with audiences all around the world’.

Flanagan said he is ‘delighted’ that his novel will be made into an international television series ‘in this age of great television drama, promising the quality, the depth, and the occasional brilliance of which the form is now capable’.

The novel has sold more than one million copies in 42 countries.