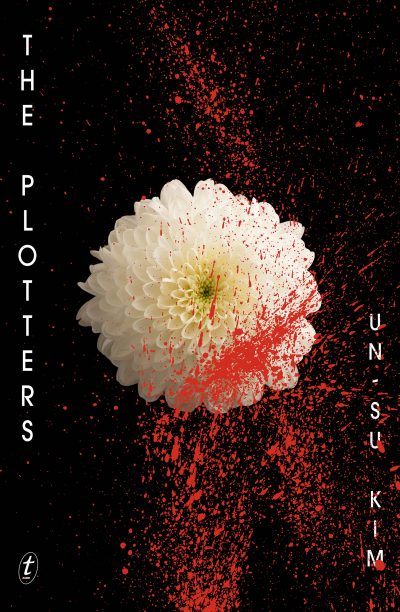 Text sells UK and US rights to Korean thriller

Text acquired world English rights to the book, and subsequently sold North American rights at auction to Doubleday US and Random House Canada for a six-figure sum, with David Forrer from InkWell Management negotiating the deal.

UK rights were also sold for a ‘significant’ amount to Anna Kelly at Fourth Estate in a five-way auction brokered by Sarah Lutyens from Lutyens & Rubinstein.

Set in Seoul’s corrupt underworld, The Plotters is a noir thriller about the changing of the guard at an organisation that masterminds assassinations.

Doubleday editor Robert Bloom described the book as ‘a cracking commercial crime novel that sings with the soul, wit, and lyricism of real literary craft’. ‘The novel is a wake-up call to genre lovers and literary readers alike, and I was hooked from the very beginning,’ said Bloom.

Kelly said the book was ‘unlike any thriller I’ve ever read before’. ‘It’s as tense as you’d expect but what makes it really stand out is the pathos and poignancy with which Un-su Kim portrays his flawed characters and the futile cycles of violence they are all caught up in.’

Text will publish The Plotters in Australia and New Zealand in August, with the UK and US to release their editions in the Northern Hemisphere’s spring of 2019.