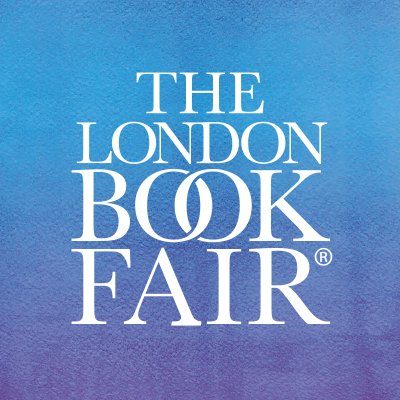 The 2019 fair will run from 12 to 14 March, less than two weeks before next year’s Bologna Children’s Book Fair which runs from 25 to 28 March, while the 2020 event is set for 10 to 12 March. The fair will continue to be held at the Olympia Conference Centre in London for both years.

In recent years, the fair has been held in April but was moved to March in 2017 following a potential clash with the Bologna Children’s Book Fair. The organisers said the change back to March for the next two years was made after attendees stated in a research survey that they preferred the March date.