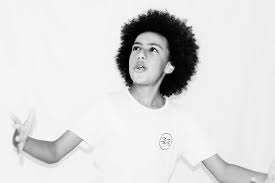 Scheduled for publication on 3 September 2018, Limelight will include several introductory chapters on traditional poetry forms and slam poetry, as well as 30 original poems, and tips on writing and performing. It also includes the poem ‘Australian Air’, which became a viral video on Facebook where it was viewed 3.5 million times.

Raphael was the youngest winner of the Australian Poetry Slam held at the Sydney Opera House in 2017, when he was 12 years old. His work deals with themes of sustainability and social equality. Limelight is aimed at engaging children ‘on their level’ and encourages them to ‘speak up for a better future of their own’.