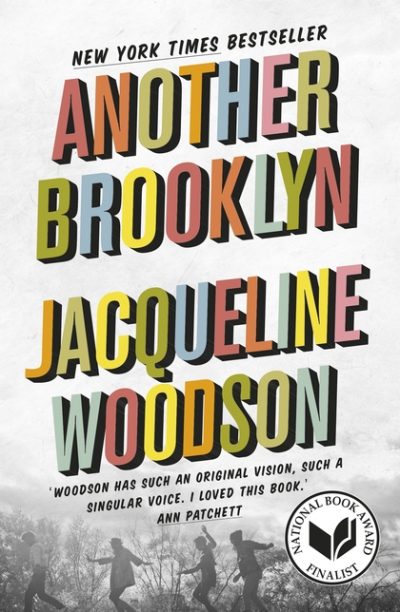 In Sweden, US author Jacqueline Woodson has been announced as the winner of the five million krona (A$789,920) 2018 Astrid Lindgren Memorial Award (ALMA).

The judges described Woodson’s work as ‘a unique poetic note in a daily reality divided between sorrow and hope’. ‘In language as light as air, she tells stories of resounding richness and depth.’

Racism, segregation, economic injustice, social exclusion, prejudice and sexual identity are all recurring themes in Woodson’s work, and she was named National Ambassador for Young People’s Literature in the US in January. ‘It’s important to hold up mirrors for kids to see their experience is legitimate. Too often those mirrors aren’t there for them,’ said Woodson.

Designed to promote interest in children’s and young adult literature, the ALMA is the world’s largest award for youth literature, given annually to a single laureate or to several.

The Astrid Lindgren Memorial Award will be presented by Princess Victoria of Sweden in a ceremony at the Stockholm Concert Hall on 28 May.

To find out more about the award and Woodson’s work, see the website.