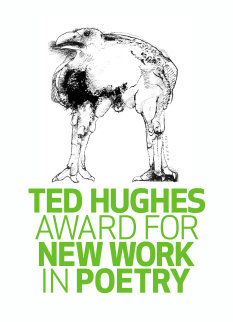 In the UK, London-born poet Jay Bernard has won the 2018 Ted Hughes Award for their multimedia performance Surge: Side A, reports the Bookseller.

Surge: Side A explores the 1981 New Cross fire, which killed 13 young black people at a party in south-east London. The poem was produced by Speaking Volumes and was performed by Bernard at the Roundhouse, London, as part of The Last Word Festival in 2017.

Bernard, who uses the pronoun ‘they’, was chosen from a shortlist of seven for the award. Award judge Sally Beamish praised Bernard’s performance for its ‘honesty … vulnerability and the fact it was so intensely personal’.

‘What Jay has done is to relate the story of the New Cross fire from their own perspective,’ said Beamish. ‘In an amazing way, they’ve made a parallel between that struggle for validation in the black British community and their own redefining of their gender through surgery. It made it a very intimate experience, very personal and very brave.’

The Ted Hughes Award for New Work in Poetry seeks to ‘recognise excellence in poetry, highlighting outstanding contributions made by poets to our cultural life’. The £5000 (A$9170) prize is donated by Scottish playwright and poet Carol Ann Duffy, funded from the annual stipend the Poet Laureate traditionally receives from the Queen.