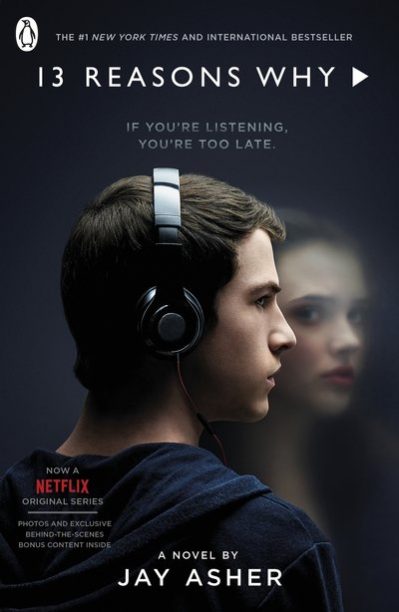 Asher, Alexie top ALA ‘most challenged books’ list in wake of allegations

In the US, two books by authors who have previously been accused of sexual harassment have topped the American Library Association’s (ALA) annual list of most frequently challenged books.

However, ALA Office for Intellectual Freedom (OIF) director Jamie LaRue told Publishers Weekly that the data does not necessarily reflect the recent harassment allegations that surround them, which both have respectively denied in some capacity. LaRue also expressed his concern that their placement will be misinterpreted.

‘Both of these books have been on the list for a long time’ said LaRue. ‘Thirteen Reasons Why was released in 2007, was a bestseller, and returned as controversial after the TV series on Netflix came out. Many superintendents and principles were the ones who went in and pre-emptively removed the book from the shelf. The Absolutely True Diary of a Part-Time Indian, that one has long been challenged for acknowledging issues like poverty, alcoholism and sexuality, and its portrayal of the difficulties of Native American life.’

LaRue added: ‘By the end of the year, allegations began to surface about both of these authors, which kind of came to fruition in February. We recognise these authors now have a different challenge to their works and speech, but none of that happened last year.’

A challenge is defined as a formal, written complaint filed with a library or school requesting that materials be removed because of content or appropriateness. Some of the common reasons cited are ‘offensive language’, ‘sexually explicit’, ‘unsuited for age group’ and ‘sex education’.