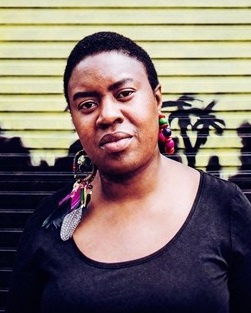 Melbourne Spoken Word & Poetry Festival has launched its inaugural 2018 program, which will be held from 17 May to 3 June.

As part of the festival, Melbourne-based slam poetry series Slamalamadingdong will host a grand slam event, which will decide on a national poetry slam team that will travel to the US in August. The program also features performances, workshops and a range of free events at venues across Melbourne.

To view the full program, see the festival website.