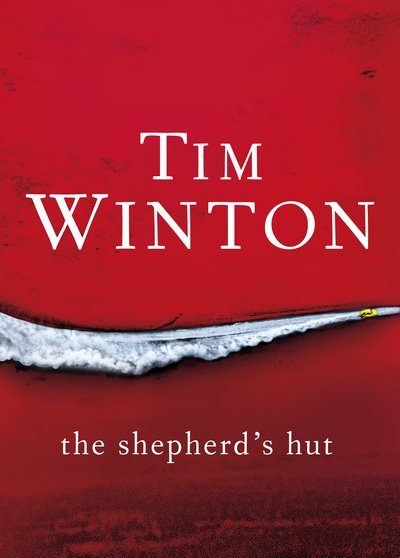 ‘The Shepherd’s Hut’ and ‘The Barefoot Investor’ top Australian charts

Last month we reported that The Lost Flowers of Alice Hart by debut author Holly Ringland (HarperCollins) had sold into 19 territories. This month the book, which was released in Australia and New Zealand on 19 March, sits at number 10 on the Australian fiction bestsellers chart. At number three is another debut novel acquired by HarperCollins: The Ruin by Dervla McTiernan is the first in a planned series about an Irish detective and has sold into the UK, Ireland, Germany and the US. A crime writer to watch. Meanwhile, Tim Winton’s first novel in five years tops the fiction charts.

Silent Invasion by Clive Hamilton explores the influence of the Chinese Communist Party in Australia. It was acquired by Hardie Grant after the author requested rights be returned from former publisher Allen & Unwin, after it delayed the release in November 2017 citing the threat of legal action from the Chinese government. Hamilton rewrote the book to minimise the legal risk. ‘The reason three publishers refused to publish this book is the very reason the book needs to be published,’ said Hamilton when Hardie Grant Books acquired world rights. The book sits at number two on the Australian adult nonfiction bestsellers chart.