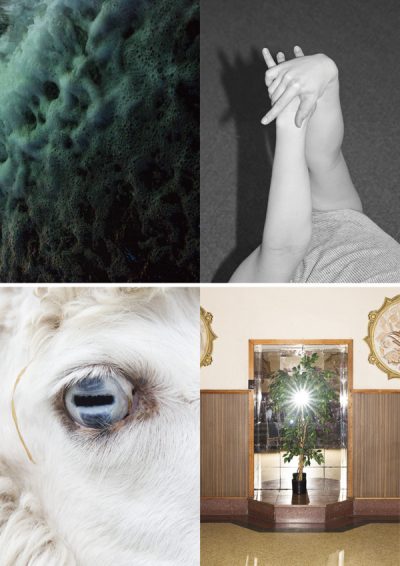 Walker will work alongside Perimeter’s editors and designers to develop a small, limited-edition book, which will be published by Perimeter Editions in late 2018, distributed in Australia, New Zealand, North America and Europe, and promoted at major art book fairs.

The judges were impressed by Walker’s ‘consciousness of bookmaking process, language and thinking’. The team felt that the proposed book ‘both playfully and critically broaches the facades and fallacies of ritualism and spirituality’ and offers a ‘fresh, intelligent and analytical vantage on contemporary photography and its articulation in book form’.

Walker’s work is concerned with the ‘deconstruction of reality in order to examine ideas around the human condition’ and her photography practice includes the use of found imagery, video and sculptural works.

The winner was selected from a shortlist of 10 proposals, which was narrowed down from more than 80 entries from across Australia and New Zealand. For more information on the prize, see the Perimeter website.