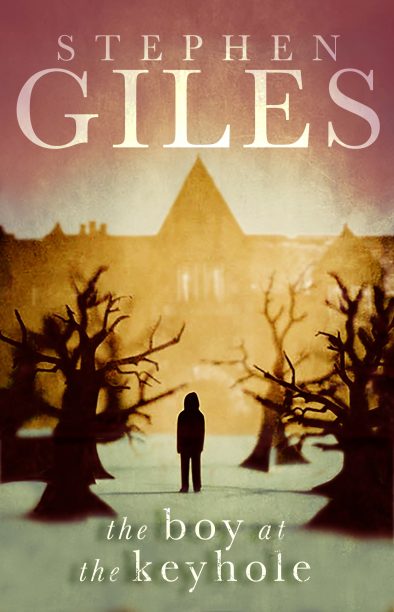 Penguin Australia pre-empted Australian rights to the novel and will publish the book on 1 October this year under its Michael Joseph imprint. North American rights were acquired by HarperCollins US imprint Hanover Square Press in a six-figure two-book deal, with the publisher planning to release the book as its lead title in October 2018.

Film rights for the project were acquired from Hayley Steed at the UK-based Madeleine Milburn Literary, TV & Film Agency. The film adaptation will be produced by New Regency’s Arnon Milchan, whose production credits include LA Confidential, The Revenant and 12 Years a Slave.

The Boy at the Keyhole centres on a boy whose mother has been abruptly called away to America, and his growing suspicion that she may have, in fact, been murdered by the housekeeper who now cares for him.

Giles, who is also the author of the ‘Anyone but Ivy Pocket’ children’s series (Bloomsbury) under the pen name Caleb Krisp, said he is ‘over the moon that a production company with the pedigree of New Regency has shown such faith in The Boy at the Keyhole’. ‘It’s a story that means a great deal to me, and I’m thrilled to think that it might have a life beyond the page,’ said Giles.