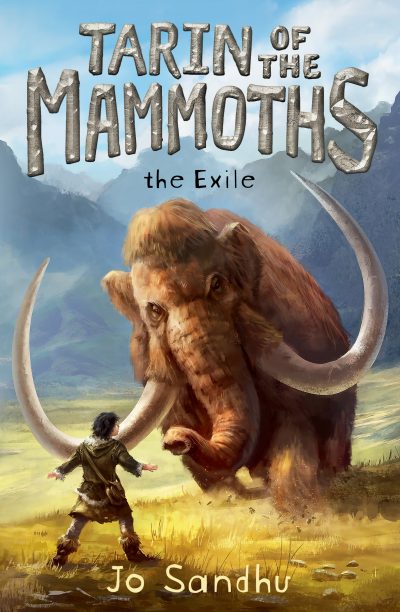 Jo Sandhu has won the 2018 Readings Children’s Book Prize for her middle-grade novel Tarin of the Mammoths: The Exile (Puffin), the first book in a trilogy.

Sandhu’s title was chosen from a shortlist of six, announced in February. She receives $3000.

This year’s guest judge, author and editor Davina Bell, said the book was ‘steeped in history and mythology’ and yet ‘felt as fresh and gripping and twisty as an airport thriller’. Bell added, ‘Tarin is a vulnerable and reluctant hero—and doesn’t children’s literature (and the world) need many more of those?’ The judges’ full report can be read here.

The Readings Children’s Book Prize ‘recognises and celebrates Australian books that children love to read, and raises the profile of debut and on-the-rise Australian children’s book authors’. It only considers books by authors who have published no more than three children’s books for five- to 12-year-olds.

As previously reported by Books+Publishing, Karen Foxlee’s middle-grade novel A Most Magical Girl (Piccadilly) won the prize in 2017.

For more information on the prize, see the Readings website.