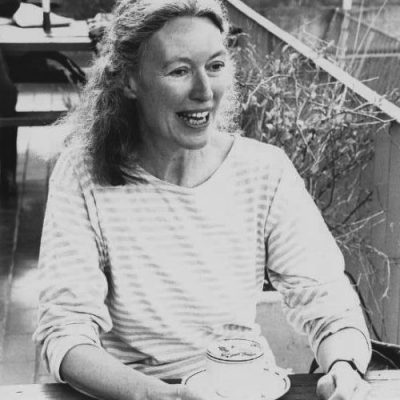 Farmer, who won the Patrick White award—traditionally awarded to authors who ‘have made a significant but inadequately recognised contribution to Australian literature’—in 2009, published nine books, beginning her literary career with her first novel, Alone (Penguin Random House), in 1980 and ending it with her last book, This Water: Five Tales (Giramondo), which was longlisted for the 2018 Stella Prize.

Her second book, Milk (Penguin Random House), won the 1984 NSW Premier’s award for fiction, and her novel The House in the Light (UQP) was shortlisted for the Miles Franklin award in 1996.

‘Beverley was one of the great innovators of Australian literature. She opened the forms of fiction to myth and fairytale, reworking these to feminist ends; and she pushed the language relentlessly, to capture the fleeting moments of perception, and the fluctuations of nature. She was intelligent, determined, generous, and a great supporter of those who shared her commitment to the highest literary values.’