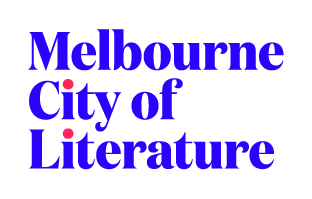 The Melbourne City of Literature, as part of its 10th anniversary, has announced it will partner with the Wheeler Centre to present a two-day event in November to ‘celebrate where we are now and discuss where we should be in ten years’.

The event, called the Parliament of the City of Literature, will include roundtable conversations, panels, presentations and a session called ‘Letters from 2030’, where people present their vision for the City of Literature’s future. Aimed at writers, librarians, book professionals and ‘literature leaders’, the two-day event will be ‘part presentation, part provocation’.

Parliament of the City of Literature will be held from 29-30 November, and is free to attend.

Expressions of interest from those wishing to present at the event are currently open, closing on 28 May. Presenters will be paid and their travel costs will be covered (where needed).