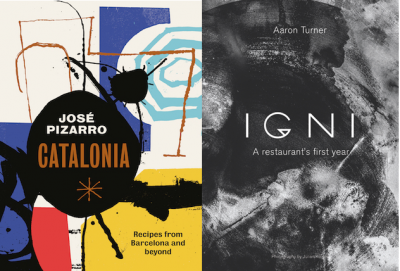 A jury of representatives from Publishers Weekly, New York City’s Parsons School of Design, and Hamelin Cultural Association chose three honoree titles in each of the award’s five categories, as well as honorary mentions.

The inaugural awards are an offshoot of visual book symposium Talking Pictures: The Visual Book Now, an initiative held in conjunction with the NYRF that explores ‘the convergence of visual artists and the publishing industry in generating innovative projects and new visual forms’.

The Talking Pictures symposium will take place on 29 May, with panel events taking place throughout the NYRF, which runs from 30 May–1 June, in Manhattan.