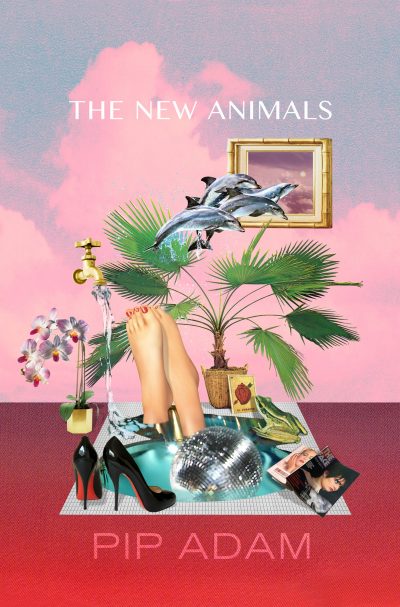 Judges said that The New Animals, which parodies the Auckland fashion scene, is a novel that ‘will bring readers back from the dead’. ‘The New Animals handles a large ensemble of unrooted characters with skill. It’s stylistically raw and reveals a good deal in a modest way. The New Animals is so vivid in imagery and imagination that the judges haven’t stopped thinking about it since. In this category in 2018 it’s the book with the most blood on the page. It will give you an electric shock.’

Three other award categories were also announced, with each category winner receiving NZ$10,000 (A$9190). Alison Jones and Kuni Kaa Jenkins won in the illustrated nonfiction category for Tuai: A Traveller in Two Worlds (Bridget Williams Books); Elizabeth Smither won in the poetry category for Night Horse (Auckland University Press); and Diana Wichtel won in the general nonfiction category for Driving to Treblinka: A Long Search for a Lost Father (Awa Press). Wichtel also received NZ$2500 (A$2300) and a Best First Book Award for the title.

The awards’ sponsor for the past three years, development group Ockham Residential, also confirmed its commitment to the awards by announcing a five-year sponsorship deal.

The winners were announced on 15 May on the opening night of the Auckland Writers Festival, chosen from a shortlist announced in March.

To read more about the winning titles, see the website.