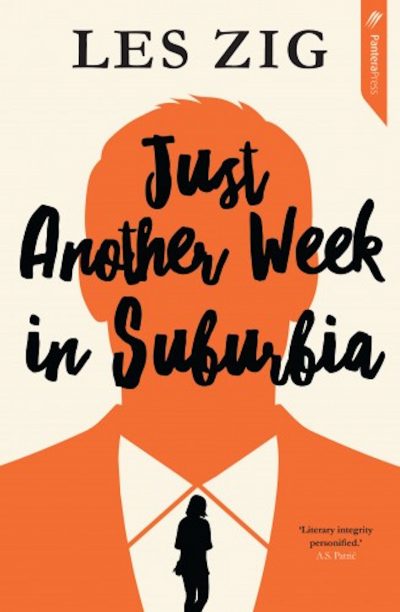 ‘Just Another Week in Suburbia’ optioned for TV

‘We are very excited to have the chance to work with Les and Pantera to explore the TV series potential of Just Another Week in Suburbia,’ said Wright. ‘From the moment we heard the title we had a feeling there might be a little slice of magic there that would connect with a modern audience!’

Zig said he was ‘ecstatic’ about the news. ‘I think most authors would be excited to see their books realised on the screen, so I’m thrilled my book is getting that chance,’ said Zig, who has another novel, August Falling, due in September with Pantera.