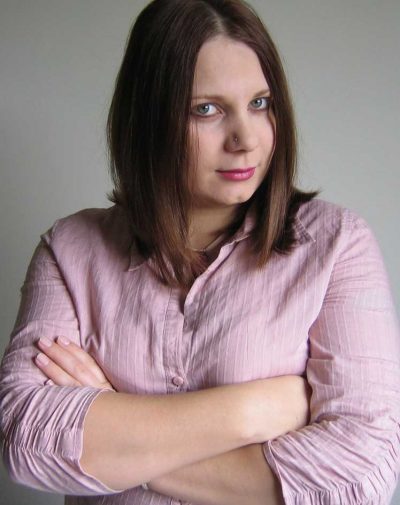 Transit Lounge has acquired Amra Pajalic’s memoir, Things Nobody Knows But Me.

Transit Lounge publisher Barry Scott told Books+Publishing the ‘beautifully written’ memoir was ‘a tender, funny and searingly honest story of a bond between mother and daughter, and of the toll that mental illness takes on an individual, a family and a community’.

‘In adolescence, Pajalic becomes her mother’s confidante and learns the extraordinary story of her life: when she was fifteen years old she visited family friends only to find herself in an arranged marriage. At sixteen, she was a migrant, a mother and a mental patient,’ said Scott.

‘With our interest in diverse voices it is a real bonus for us that the book is set in Melbourne’s western suburbs and explores the largely untouched subject of immigrants affected by mental illness,’ he added.

Pajalic’s debut novel, The Good Daughter (Text), won the 2009 Melbourne Prize for Literature’s Civic Choice Award, and was also shortlisted in the Victorian Premier’s Awards for an unpublished manuscript. She was also co-editor of the anthology Coming of Age: Growing up Muslim in Australia (A&U), alongside Demet Divaroren.

Things Nobody Knows But Me will be published in the first half of 2019.