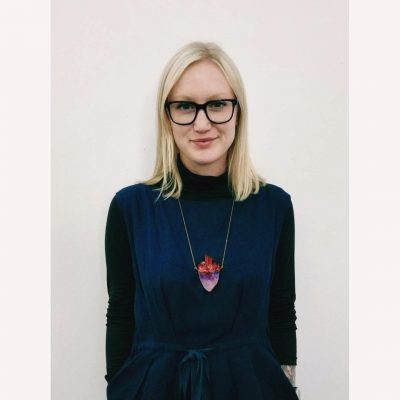 Alice, who commences the position on 2 July, takes over from outgoing director Sarah Tooth and general manager Fiona Smith.

Alice was formerly program manager at Melbourne Writers Festival and in 2015, she was one of four directors of the National Young Writers’ Festival. She was also part of the executive leadership team of Regional Arts Victoria. She is deputy chair of Melbourne Festival’s shadow board, a board member of SYN Media and chair of the Kat Muscat Fellowship.

‘Jessica’s experience in literature and the arts makes her ideal to lead Writers SA into its next chapter,’ said chair of the Writers SA board Amy Matthews. ‘Her appointment is a great win for writers in South Australia.’

‘It is an honour to continue Sarah Tooth’s impressive legacy and I am excited to begin work with the team,’ said Alice. ‘It is a privilege to lead one of the state’s greatest creative organisations to support writers and promote literature’s place in Australia’s cultural landscape.’