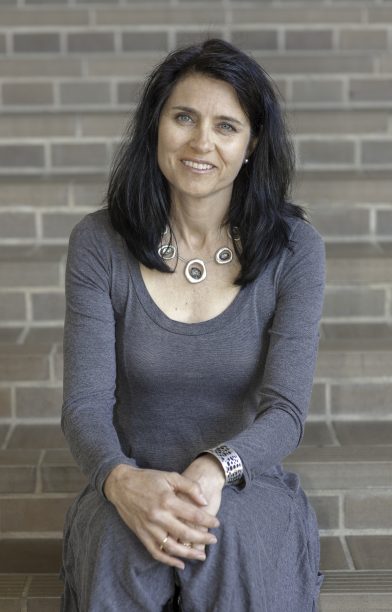 Les Escales has also published Viggers’ previous novels The Lightkeeper’s Wife (2011), The Grass Castle (2014) and The Stranding (2009), with sales across all titles exceeding 400,000 units in France to date.

The majority of Viggers’ sales lie with the French edition of The Lighthouse Keeper’s Wife, which, according to A&U rights and international sales associate Emma Dorph, was due to influential French bookseller and television book commentator Gérard Collard’s promotion of the book as one of the ‘books of the summer’ in 2016 and who, at the time, hailed Viggers as ‘one of the most important writers of the beginning of this century’.

Les Escales will hope to publish The World Beneath the Trees close to the local Australian release date of February 2019. Viggers’ forthcoming novel is set in a logging town in rural Tasmania and follows the unlikely friendship between a ‘troubled’ ranger named Leon and Mikaela, a young take-away shop worker.

‘We are very much looking forward to following Karen’s continued international success with The World Beneath the Trees,’ said Dorph.