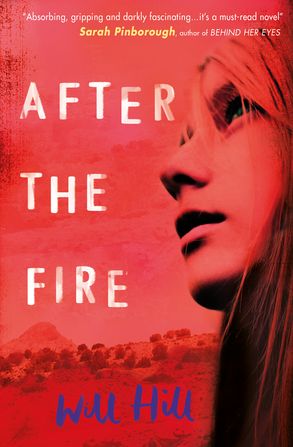 Loosely based on the 1993 Waco siege in Texas, After the Fire tells the story of teenage girl Moonbeam, who has recently left a cult and is coming to terms with her life. Judge Lucy Powrie described the novel as ‘a perfect showcase of what UK YA should be’, and fellow judge Louise O’Neill said it was ‘both thoughtfully structured and fast-paced, it is one of the most sensitive portrayals of trauma that I have read in a long time.’

Stripes Publishing and the authors of its YA anthology A Change is Gonna Come were awarded a YA Book Prize Special Achievement Award, to recognise their work in tackling the lack of diversity in YA publishing in the UK and Ireland.

After the Fire is also shortlisted for the 2018 Carnegie Medal.

Last year’s winner of the YA Book Prize was Patrice Lawrence’s Orangeboy (Hodder).