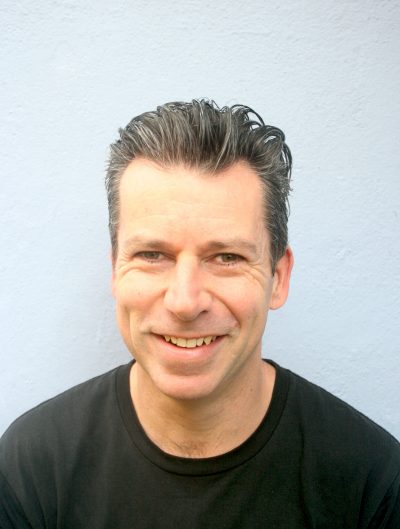 ‘The Bad Guys’ feature film in development with DreamWorks

Foundation Media Partners and Northside Services negotiated the deal for the rights to Blabey’s book series, and writer Etan Cohen is slated to write the adaptation. Cohen has written screenplays for live-action comedies such as Tropic Thunder, Get Hard and the upcoming Holmes & Watson, and he has also worked on animated shows King of the Hill and American Dad!.

Blabey, who will serve as an executive producer on the film, told Books+Publishing that Cohen’s adaptation is looking ‘absolutely brilliant’.