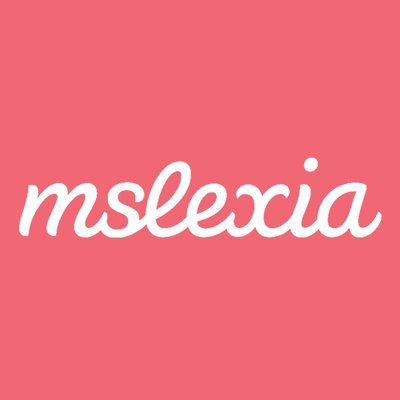 Shriver was set to judge a short story competition run by the magazine later this year, but Mslexia founder and editorial director Debbie Taylor said that Shriver’s recent comments were ‘not consistent with Mslexia‘s ethos and mission, and alienate the very women we are trying to support.’

‘Since our launch in 1999, Msxlexia’s raison d’être has been to provide a safe space for all women writers—whatever their circumstances—to develop their craft,’ said Taylor. ‘We actively encourage submissions from marginalised writers and frequently draw attention to the issues they face.’

Writing in the Spectator last week, Shriver attacked PRH’s voluntary inclusion policy and its goal to have a more diverse staff and author list by 2025, saying it was a sign the publisher was ‘drunk on virtue’.

‘From now until 2025, literary excellence will be secondary to ticking all those ethnicity, gender, disability, sexual preference and crap-education boxes,’ wrote Shriver. ‘We can safely infer from that email that if an agent submits a manuscript written by a gay transgender Caribbean who dropped out of school at seven and powers around town on a mobility scooter, it will be published, whether or not said manuscript is an incoherent, tedious, meandering and insensible pile of mixed-paper recycling.’

The publisher stood by its decision, saying: ‘Our company-wide goal is driven by our strong belief that the books we publish should reflect the diverse society in which we live … We firmly believe that giving a platform to more diverse voices will lead to a greater richness of creativity and stories, rather than stifling them’.

PRH recently launched the WriteNow program, which aims to find writers from diverse backgrounds. The inaugural cohort of the program also penned an open letter to Shriver, condemning her comments. ‘Shriver seems to view diversity and quality as mutually exclusive categories,’ reads the open letter. ‘We are compelled to ask: does she truly believe that diverse writers are incapable of penning good books? That women of colour are incapable of working editorially? That marketing is a job limited to individuals who identify as cis, white and straight? Does she believe that someone with a disability, or from a working-class background, does not have what it takes to grasp the concepts of plot, dialogue and use of language? If she truly does believe these things, we ought to be having a very different conversation.’

Mslexia said that a new judge for its short-story competition would be announced soon.