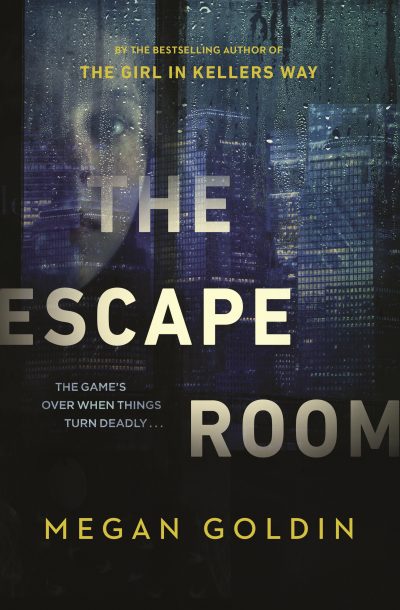 North American rights were acquired by Jennifer Enderlin, publisher at St Martin’s Press, with the US and Canadian edition scheduled for release in August 2019. The title and publication date of the second novel are not yet confirmed.

The psychological thriller follows four ruthless Wall Street high-flyers who are trapped in an escape room and must solve the puzzles to earn their freedom, as each of their darkest secrets comes to light.

‘I have been walking on air ever since I heard the news,’ said Goldin of the deal. ‘I am utterly delighted to be publishing in the United States and to have the chance to work with some of the great publishing luminaries there.’

Gernert told Books+Publishing he was drawn to the book’s original concept, which he felt would resonate with both American and international audiences. ‘It’s a terrific title, a great concept, and extremely well-written and executed. It’s just an all-around great thriller, with a high concept that’s both familiar—most people have played or heard of escape room games—and totally fresh—it’s never been done in a thriller before,’ said Gernert. ‘And, of course, who doesn’t like a good revenge story?’

The Escape Room was released in Australia in late May.