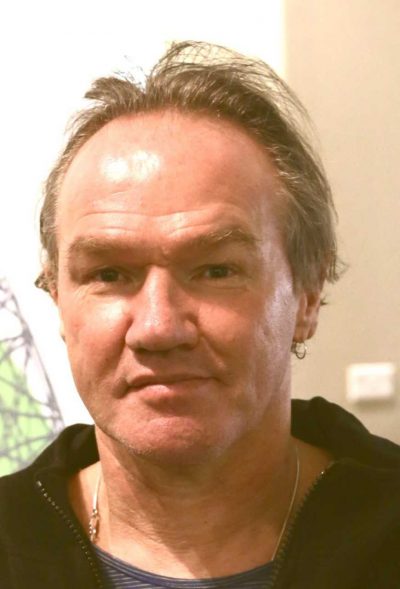 World (including translation) rights were acquired by UQP publishing director and acting-CEO Madonna Duffy, as part of a two-book deal.

‘I wanted to write a story that would provide an insight into the often-precarious state of Aboriginal people living under the Act in post-war Australia,’ said Birch, referring to the various manifestations of the Aborigines Act legislation up until 1964. ‘The story foreshadows the close relationship of an Aboriginal matriarch, Odette Brown, and her granddaughter, Sissy, living together in a rural town. When Sissy comes under the unwanted eye of the town’s newly appointed and over-zealous policeman, Sergeant Reville, Odette is forced to break the law to save her family.’

Duffy described Birch as ‘one of the country’s most important storytellers’. ‘His writing about marginalised Australians has been outstanding … and we can’t wait to work with him once again on this new novel,’ said Duffy.

UQP has been Birch’s long-time publisher, beginning with the novel Blood, which was shortlisted for the 2012 Miles Franklin Literary Award; Ghost River, which won the 2016 Victorian Premier’s Literary Award for Indigenous Writing; and short-story collections The Promise and Common People.

The White Girl is slated for a July 2019 release.