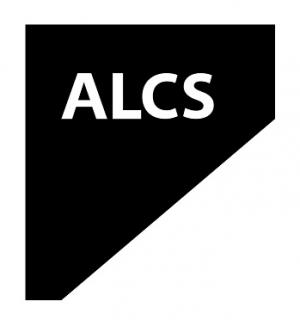 In the UK, the latest income survey from the Authors Licensing and Collecting Society (ALCS) has found that writers’ average earnings have fallen by 15% since the last review in 2013, reports the Bookseller.

Average annual earnings for writers has dropped to under £10,500 (A$18,760), according to the survey, which also reported a growing gender gap, with women authors typically earning around 75% of the average male author income.

A total of 5523 writers responded to the survey, and were divided into two categories: professional writers (those who dedicate more than half their working hours to writing) and all writers (which additionally includes part-time writers). Based on a standard 35-hour week, the median hourly earnings of a professional writer was found to be just £5.73 (A$10), which is less than the UK minimum wage for those over the age of 25. The number of professional writers whose income comes solely from writing has also fallen to 13%, down from 40% in 2005.

The UK Publishers Association has questioned the evidence-base for the survey’s findings, maintaining that it does not reflect the investments publishers are making in fostering creative talent.

Chief executive of the UK’s Society of Authors Nicola Solomon told the Guardian, ‘The industry pays so little for the raw material … What concerns us is that during the same period that we see authors’ earnings plummet, the large publishers are seeing their sales rocket.’

In the same article, authors Philip Pullman, Antony Beevor and Sally Gardner argued that the drop in numbers of professional writers is threatening the diversity and quality of literary culture in the UK.

The report also found that, while writers’ incomes continue to drop, the UK’s creative industries are now valued at £92bn (A$164bn) and are growing at twice the rate of the UK economy. ALCS said such opposing trends ‘urgently call into question the extent to which writers’ significant contribution to those industries is properly valued’.