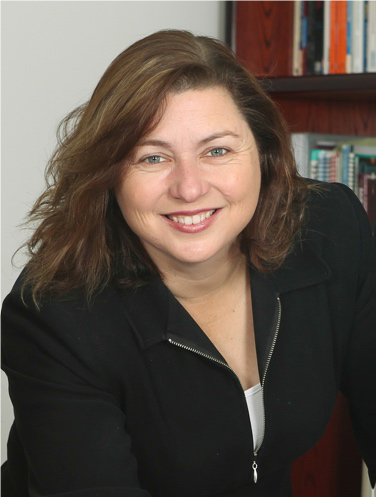 The Stella Prize has announced it has appointed Michelle Scott Tucker as its new executive director.

Tucker is the author of Elizabeth Macarthur: A Life at the Edge of the World (Text Publishing), and has a background in government and business. She was recently the executive director of management consulting company Australian Continuous Improvement Group (ACIG), and is a graduate of the Australian Institute of Company Directors. Tucker is also a member of the Writers Victoria committee of management.

Tucker takes over from co-founder of the Stella Prize Aviva Tuffield, who stepped down from the role in May, following the announcement of the 2018 Stella Prize winner in April.

Chair of the Stella Prize Seri Renkin said: ‘I am confident that in Michelle we have found the right person to build on the strong foundations established by Stella’s founders, and in particular the incredible work of Aviva Tuffield, our founding executive director. We are at an exciting phase as a cultural change organisation and I am very proud of the vital role Stella continues to play in promoting and nurturing Australian women’s writing.’

Tucker said she felt ‘excited’ and ‘privileged’ to be selected to lead the Stella team, ‘whose work remains so relevant and necessary’.

Tucker will commence the full-time role in early August.