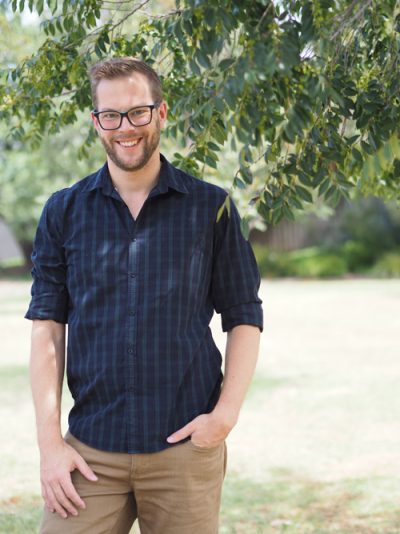 Walker Books to publish YA anthology by LGBTQIA+ authors

Walker Books Australia has acquired world rights to an anthology of YA short stories by LGBTQIA+ Australian authors.

Due to be published in June 2019, Kindred: A Queer #LoveOzYA Anthology will be edited by Michael Earp, a writer, bookseller at The Little Bookroom and former chair of the #LoveOzYA committee.

The anthology will include a ‘mix of contemporary realism and genre YA short stories’ on the theme of ‘the connections that form us’, while promoting the #LoveOzYA campaign, which aims to promote Australian YA books in a market dominated by US titles.

In a statement, Earp said, ‘I’m so thrilled that Walker got behind this chance to offer the LGBTQIA+ community in Australia (as well as their many allies) a young adult literary celebration. And what a party this line-up of authors is! Now’s the time to show the world what queer #LoveOzYA authors have to offer.’

Walker Books editor Nicola Santilli said, ‘I’m proud and excited to be working with Michael and this amazing group of queer authors to bring this important and much-needed book to life. Stories should reflect the diversity of the world we live in, and it’s time for queer teens to finally see themselves reflected on the page.’

This announcement follows the news of other forthcoming anthologies that have a focus on diversity, such as Meet Me at the Intersection (ed by Ambelin Kwaymullina & Rebecca Lim, Fremantle, September 2018) and Growing Up Queer in Australia (ed by Benjamin Law, Black Inc., 2019), and the 2017 release of Begin, End, Begin: A #LoveOzYA Anthology (ed by Danielle Binks, HarperCollins).