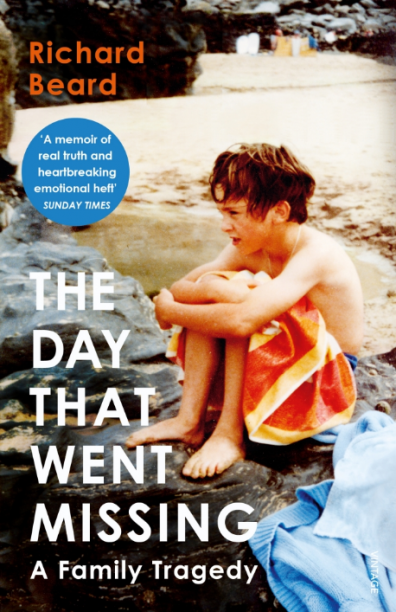 Richard Beard’s family memoir The Day That Went Missing (Vintage) has been awarded the 2018 PEN/Ackerley Prize for a work of memoir or autobiography.

Beard received a cheque for £3000 (A$5330) for his memoir, which deals with the accidental drowning of his nine-year-old brother during a family holiday in Cornwall in 1978, and attempts to piece together what actually happened. Upon receiving the award, Beard said that memoir is ‘somewhere between history and fiction’. ‘On the shortlist we had a champion historian and a champion fiction writer, and I was very lucky to fall in between the two of them,’ he said.

Beard’s memoir was chosen from a shortlist of three, including Maggie O’Farrell’s I Am, I Am, I Am: Seventeen Brushes With Death (Tinder Press) and Swimming with Seals by Victoria Whitworth (Head of Zeus).

Chair of judges Peter Parker described The Day That Went Missing as ‘compulsively readable, fearless, and in places surprisingly funny’, adding that the book was ‘an extraordinary act of reclamation and reconciliation’.

Established in memory of author and literary editor JR Ackerley, the PEN/Ackerley Prize is the UK’s only literary prize dedicated to memoir and autobiography.