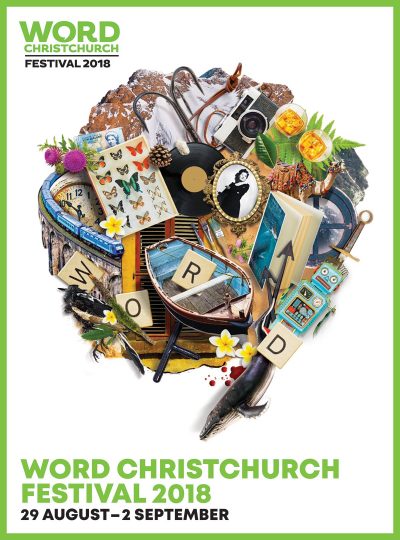 The program for the 2018 WORD Christchurch Writers & Readers Festival, which runs from 29 August to 2 September, has been announced.

The festival program includes 120 writers and speakers, with a focus on the theme of adventure.

The 2018 Ngaio Marsh Awards will also be presented by festival guests Denise Mina and A J Finn on 1 September.

The biennial festival will be held in Christchurch’s performing arts precinct. For more information, click here.