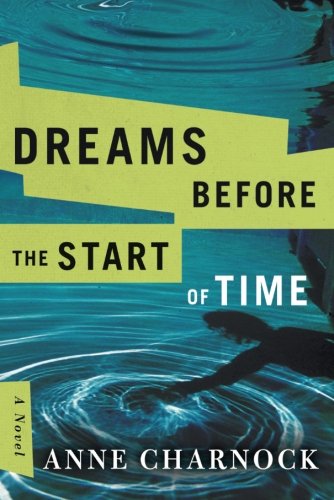 Anne Charnock’s Dreams Before the Start of Time (Amazon Publishing) has won the 2018 Arthur C Clarke Award for science-fiction, reports the Guardian.

Set in London in 2034, Dreams Before the Start of Time looks at the ethics of genetic screening, and the science of prenatal genetic engineering, in an era where infertility has been eradicated and artificial wombs have become the preferred method of gestation. The novel examines the reproductive decisions of several characters in the same group of families, over multiple generations.

The novel wins £2018 (A$3556)—the prize money is adjusted annually to match the year. The Arthur C Clarke Award is presented annually for the best science-fiction novel published in the UK in the previous calendar year.