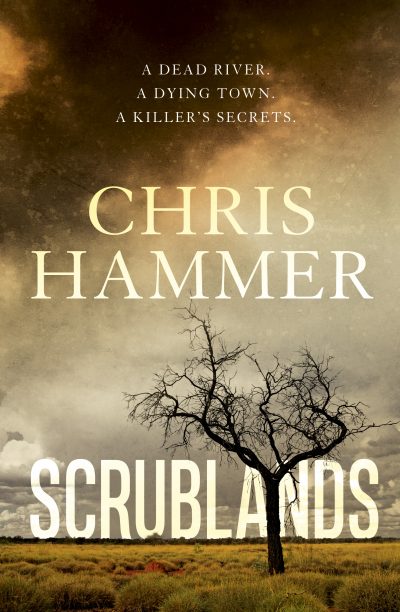 Chris Hammer’s crime-fiction debut Scrublands (Allen & Unwin) has been optioned for television by producers Ian Collie of Easy Tiger and Martha Coleman of RevLover, via Grace Heifetz at Curtis Brown.

A&U acquired Scrublands in an international auction in October last year and will publish the novel on 25 July. Scrublands is set in a fictional town in NSW’s Riverina region during the Millennium drought and follows a journalist’s investigation into why a priest shot down five of his congregation a year earlier.

Publisher Jane Palfreyman said, ‘We are so thrilled that Ian and Martha will bring Scrublands to the screen. I can’t think of a better team to do justice to this remarkable novel that has captured the imaginations of early readers around the world and will make a huge impact when it is published next week.’

The producers said they were excited to collaborate on the production. ‘From the moment I started reading Chris’ novel I was gripped by his compelling characters,’ said Collie, whose credits include ABC comedy Rake, Nine Network production Doctor Doctor, and the adaptation of Peter Temple’s crime novels Jack Irish and The Broken Shore.

Coleman, a former head of development at Screen Australia, commented that Hammer has ‘crafted a distinct and surprising story and characters that are a natural for conversion to high-end television drama’.

Hammer said that having two of ‘Australia’s most acclaimed and experienced producers working on Scrublands guarantees a series of the highest calibre’, adding, ‘I couldn’t be happier.’