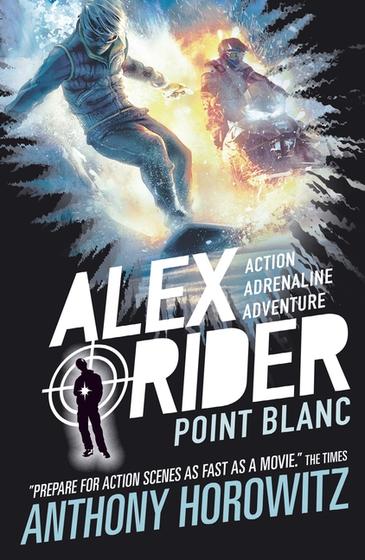 ‘Alex Rider’ books to be adapted into YA drama series

In the UK, Anthony Horowitz’s ‘Alex Rider’ series will be adapted to an eight-part television drama series for teenagers, starting with the second book Point Blanc, to be produced by production company Eleventh Hour Films (EHR) and Sony Pictures Television (SPT).

The series follows Rider, the reluctant spy, as he infiltrates a controversial correctional academy for the wayward offspring of the ultra-rich and investigates the sinister purpose of the academy.

EHF optioned the screen rights to Horowitz’s ‘Alex Rider’ series last year. SPT has joined the project and its international production and worldwide distribution divisions will work on the screen adaptation with EHF. Sony will fully fund the production and will look for a broadcaster or platform partner.

Horowitz said, ‘So many Alex Rider fans have been asking me when he would be returning to the screen—and I couldn’t be more excited that it’s finally happening.’

Alex Rider first debuted on the big screen in 2006 with the feature film Alex Rider: Operation Stormbreaker, with Horowitz writing the screenplay. Over 19 million copies have been sold worldwide since the first ‘Alex Rider’ book in 2000. The 12th book in the series, Nightshade, is due to be published by Walker Books in 2019.