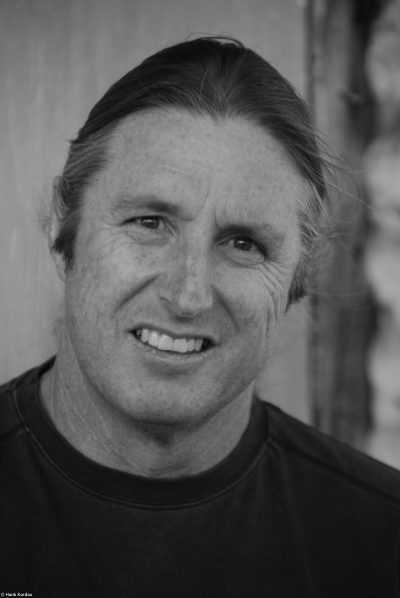 Winton’s story of ‘fragile characters, secrets, strangers and revenge within a tight-knit fishing community’ will be filmed in late 2018 in the Western Australian towns of Esperance, Broome and Cape Leveque.

The film will be produced by Angie Fielder, who previously produced the book-to-film adaptation of Lion, and will be directed by Gregor Jordan, whose credits include Two Hands and Ned Kelly. The novel has been adapted by British screenwriter Jack Thorne, whose writing credits include the film adaptation of Wonder and the stage play for Harry Potter and the Cursed Child.

The adaptation of Dirt Music received $2 million in production investment funding in 2016, and was intended to start production in 2017, but the West Australian reported that filming was delayed by cast availabilities, causing the funding arrangement with Screen Australia to lapse. Actors Russell Crowe, Heath Ledger and Colin Farrell have all previously been cast to play the character of Luther Fox.

Winton’s 2008 novel Breath (Penguin) is the author’s most recent book to be adapted to screen, with the Western Australian coastal town of Denmark used as the location for filming. The film-tie-in edition of Breath was number 10 on the chart for the top 10 bestselling fiction titles in June, while the film screened in Australian cinemas.