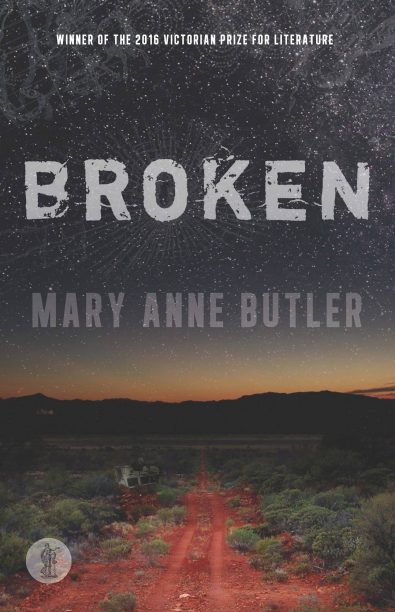 The winners of this year’s Territory Read Awards have been announced.

The winners in the Territory Read Awards are:

The winners were announced at a ceremony in Darwin on 29 July. To view the shortlist for this year’s awards, click here.

For more information on the awards, visit the Northern Territory Writers’ Centre website.