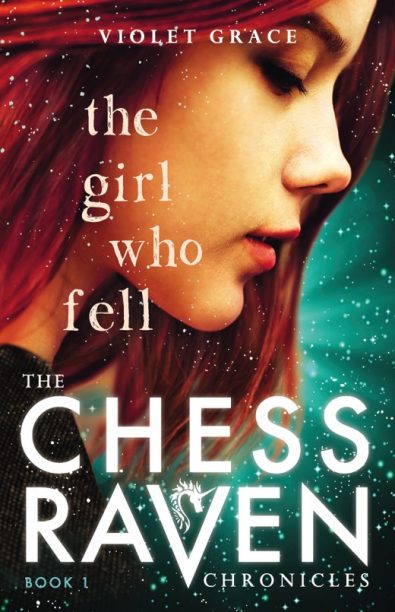 Written by husband-and-wife team Kasey Edwards and Christopher Scanlon, The Girl Who Fell is the first book in a new urban fantasy trilogy. Misfit, social outcast, and orphan with a mysterious past, Chess Raven is arrested for hacking into the computer system of a powerful drug manufacturer and diverting medicine to her sick landlady. When she’s offered the chance to perform community service at London’s V&A museum instead of doing jail time, Chess leaps at the opportunity. After the discovery of an ancient cup triggers some confusing and blurry memories from her childhood, Chess finds herself in the Fae world of Iridesca. When she is rescued from an attack by zombie-like creatures, it is revealed that Chess is the long-lost Princess Francesca who was stolen away to the mortal realm by her Fae mother after her uncle usurped the throne. Thrust into the middle of a civil war, Chess finds herself fighting a battle she doesn’t understand for a throne she doesn’t want, and the only person she can trust—a half-remembered childhood friend named Tom—has been kidnapped and held for ransom by mysterious forces within the human world. Though the writing and narrative are a little unpolished at times, The Girl Who Fell is a fast-paced and highly cinematic read that’s perfect for fans of Cassandra Clare and Sarah J Maas.