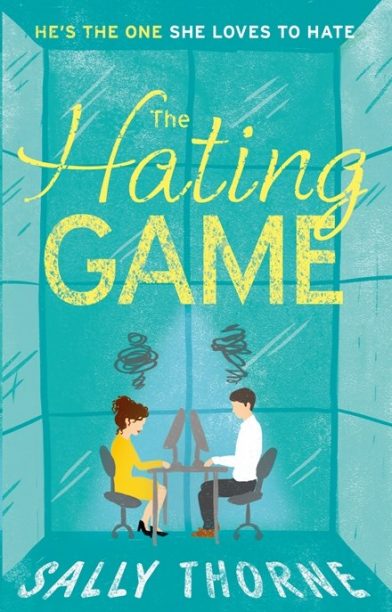 Thorne’s ‘The Hating Game’ to be adapted for film; ‘The Simpsons’ producer attached

Mirkin’s directing credits include Romy and Michele’s High School Reunion and Heartbreakers. He is a longtime producer and writer of The Simpsons and also co-wrote The Simpsons Movie as well as the 2012 animated short film The Longest Daycare, which was nominated for an Oscar.

Screenwriter Christina Mengert, whose credits include Peace, Love & Misunderstanding, has adapted the book for film, and producers Claude Dal Farra, Brice Dal Farra and Brian Keady are also attached to the project.

Thorne is represented by Taylor Haggerty at Root Literary and Alice Lawson at Gersch.