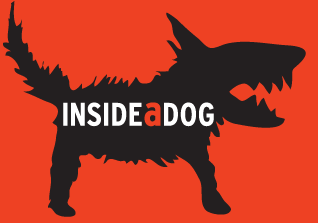 The Centre for Youth Literature at the State Library of Victoria has announced the shortlists for the 2018 Inky Awards for young adult literature. For the first time, the shortlist was announced at Text Marks the Spot, the schools program at Bendigo Writers Festival.

A panel of nine teen judges selected the shortlists from longlists announced in March. Centre for Youth Literature manager Rebecca Henson said, ‘With a longlist of such a high calibre it was a difficult challenge for the judges to select a shortlist … The nine teens took the weight of this responsibility very seriously, debating their selection over many hours and showing an admirable dedication to the task.’

Text Marks the Spot program coordinator Sarah Mayor Cox said, ‘We are delighted that the Inky shortlist has been announced during Text Marks the Spot. The Inky Awards are a natural fit for us, and enhance the program’s appeal to budding writers and young readers.’

Teen readers can now vote for their favourite book at Inside a Dog until 16 September. The winners will be announced on 2 October.