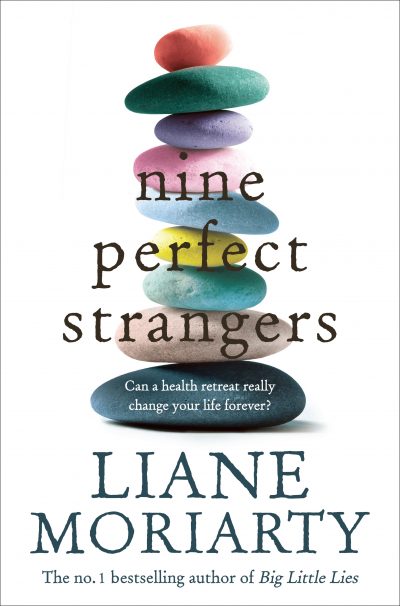 Nicole Kidman’s production company Blossom Films and Bruna Papandrea’s Made Up Stories have purchased film and television rights to Liane Moriarty’s forthcoming novel Nine Perfect Strangers (Macmillan). Kidman will produce and star in the adaptation, which tells the story of nine strangers who meet at a health and wellness resort, with life-changing results.

Sally Thorne’s romantic comedy The Hating Game (Piatkus)—about the workplace rivalry between ‘nice girl’ Lucy and her nemesis Joshua—has been acquired for film, with The Simpsons producer David Mirkin attached.