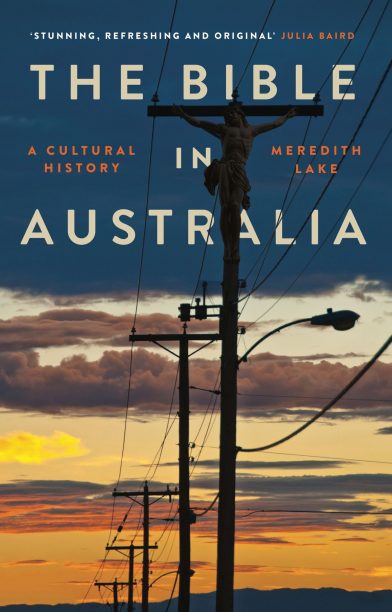 The Bible in Australia: A Cultural History by historian Meredith Lake (NewSouth) has been named 2018 Australian Christian Book of the Year.

Chosen from a shortlist of 10 titles, the winning book is a ‘surprising and revelatory history of the Bible in Australia’, which explores how the Bible has shaped Australia as a nation from colonial times to the present.

Judge and CEO of The Gospel Coalition Australia Akos Balogh said the judges ‘chose a book that meets a key need for Australian Christianity. Namely, it challenges some of the more popular—and damaging—secular narratives about Christianity in Australia.’

The $3000 prize, which recognises excellence in Australian Christian writing, is presented annually by SparkLit, formerly known as the Society for Promoting Christian Knowledge Australia.