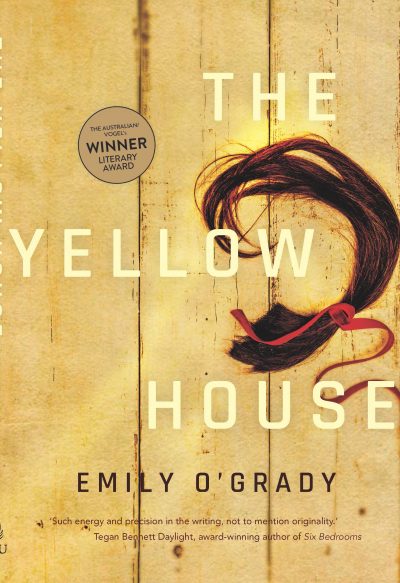 Hayes, who is currently developing the feature film adaptation of Morris Gleitzman’s Two Weeks With the Queen (Pan), said that her love for true crime had drawn her to The Yellow House, which won this year’s Australian/Vogel’s Literary Award.

The Yellow House tells the story of a family living in the shadow of their serial killer relative. O’Grady said she was inspired to write the novel after reading an article on the high-profile murderer Matt Milat, nephew of Ivan Milat. O’Grady said: ‘In the court afterwards he said something along the lines, “You know me, you know my family, you know the name Milat, you know what we do, I just did what they do.” I found that fascinating and I was obsessed with that case. I never considered the stigma and the guilt and the shame that would occur for the descendants of the perpetrators.’

A&U also recently sold German-language rights to The Yellow House, with the book scheduled for publication in Germany in 2020 through btb, an imprint of Random House.