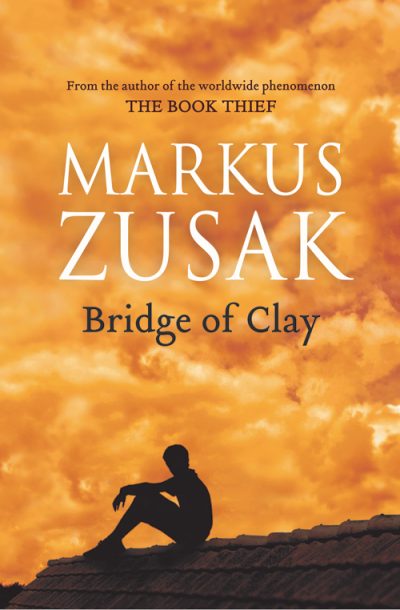 More than a decade after The Book Thief, Markus Zusak returns with an evocative, compassionate and exquisitely composed coming-of-age story about family, love, tragedy, and forgiveness. Narrated by Matthew, the eldest of the five orphaned Dunbar brothers, Bridge of Clay ping-pongs backwards and forwards in time with gleeful (but assured) abandon, thrusting readers into the headspace of its ensemble cast through an older Matthew’s omniscient point of view. We learn of Penny Dunbar’s expedition from the Soviet Union to Australia; of Michael Dunbar’s first failed marriage; of the piano that united Penny and Michael; of their love that blossomed, and the sons that followed; of Penny’s terminal illness; of Michael’s breakdown and desertion, which left five young boys in an unruly homestead, without adult supervision and guidance; and of Clay’s fateful decision to help their father build a bridge in bushland where Michael has made a new home. Zusak’s prose is distinct: astute, witty, exquisitely rhythmic, and utterly engrossing. The deliberateness of his sentences, down to the punctuation, is something to savour. While Bridge of Clay doesn’t rival The Book Thief with regards to its breathtaking scope, Zusak’s new book is a profoundly moving and engaging meditation on innocence and the pliable ties that bind family together in a quintessentially Australian setting.

Simon McDonald is the senior bookseller at Potts Point Bookshop